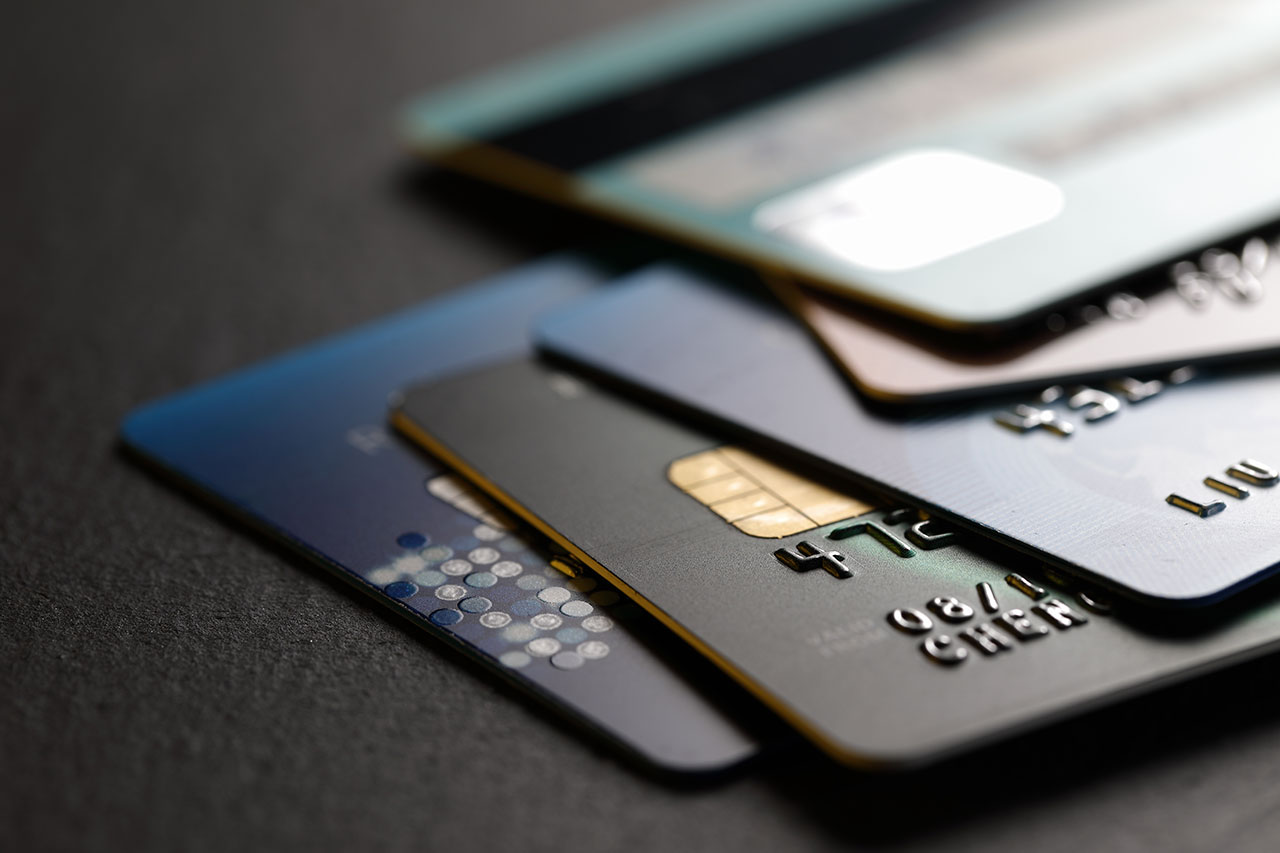 Banks have spent billions of dollars in order to get themselves back on track since the 2008 financial crisis. While they’ve been trying to convince everyone from regulators to American consumers that they actually learned something, Amazon has been expanding from being simply an online retailer into food and logistics. Unfortunately for the banks, it seems that Amazon has decided to set their sights on banking by working with JP Morgan Chase to create a product that is remarkably similar to a checking account.

Considering the number of customers and the data on those customers that companies like Amazon and Google have, it was only a matter of time before they began expanding into the financial sector. While banks have been cleaning up their own mess and unable to innovate because of it, companies like these are poised to move into that vacuum.

While banks generate a large amount of consumer data, they don’t know what to do with it in the way that Amazon and Google do. In some respects creating and using customer data is primarily what these companies do. How they use financial data could be a problem considering that they don’t fall under the jurisdiction of traditional U.S. regulators.

This could, however, be the end of what we have long considered a traditional bank to be. Amazon has been working with JP Morgan Chase for a while now with their Amazon credit card, so it wouldn’t be at all surprising if they become essentially a retailer for a pre-existing bank. If that’s the case, we may be seeing the birth of a new model where banks provide financial infrastructure while companies like Amazon act as its face and distributor. This new model might leave more traditional banks behind since they’ve had to spend so much time and resources cleaning the mistakes of the past to look forward.

While it remains to be seen exactly if and how Amazon will disrupt the banking sector, one thing that will not change is your company’s need to stay ahead of the technology curve. Contact CloudWyze today to see how we can help you keep up with the latest in business information technology.