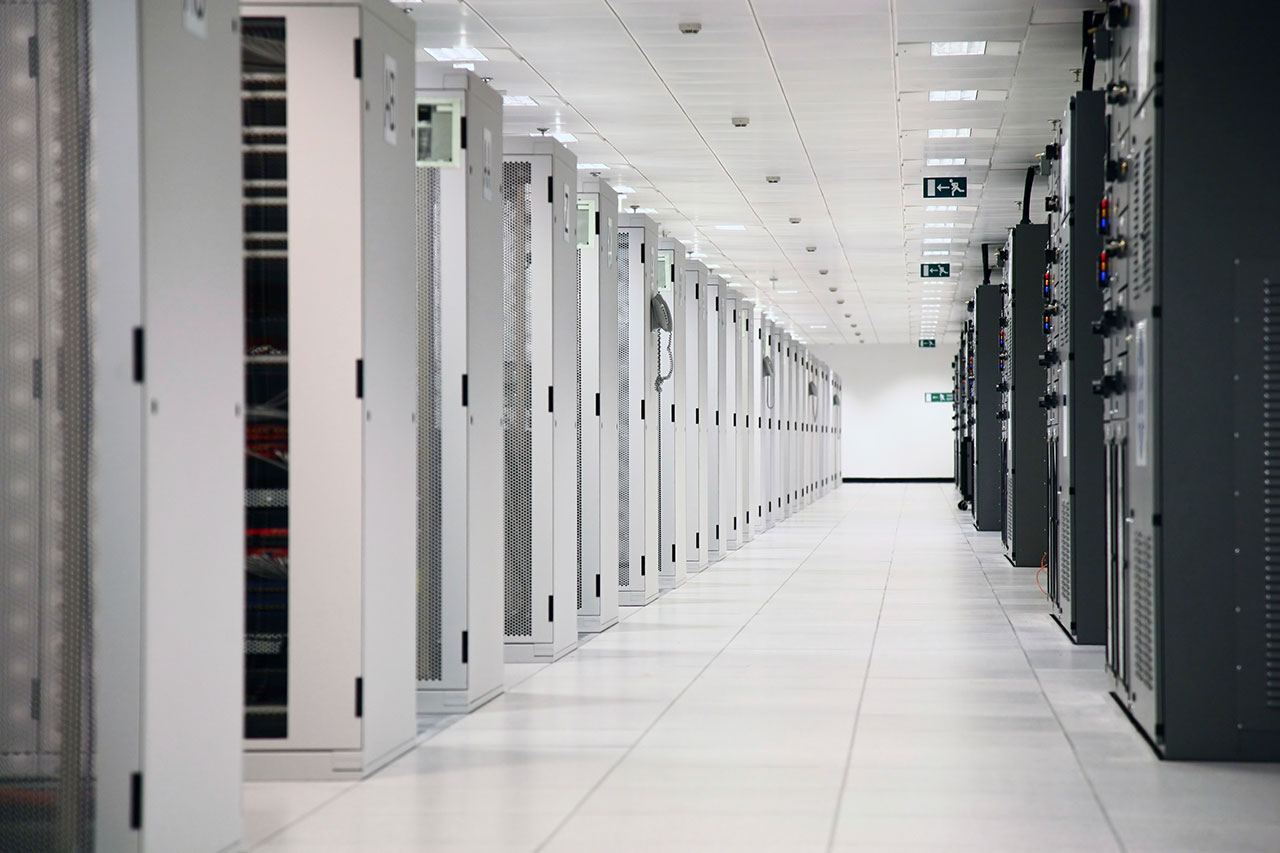 In October of 2017, a ransomware attack that most cybersecurity experts believe was perpetrated by Russia against Ukraine went global, swallowing a number of international companies in its wake. Among those was Maersk, a Danish shipping conglomerate that boasts having ships dock in ports around the world every 15 minutes.

Maersk’s chairman, Jim Hagemann Snabe, discussed just how big of a hit the shipping company took recently at the World Economic Forum, and the numbers are mindboggling. As a result of the NotPetya attack, Maersk had to reinstall 2,500 application, 4,000 servers, and 45,000 computers.

Here’s the kicker: they had it all done in ten days.

Snabe was effusive with his praise, calling the IT team that brought the company back online “heroic.” He noted that it was a complete infrastructure rebuild and that such an undertaking would normally take half a year.

In the meantime, Maersk had to resort to using manual systems to track their global network of shipments. Snabe lauded the efforts of workers all across the organization for realizing only a 20% drop in volume. It’s estimated that the cyberattack cost the company as much as $300 million.

Despite the praiseworthy stories that came out of the NotPetya attack, Snabe has warnings for the future. As automation, AI and IoT become more prevalent, it will become increasingly difficult for people to recover from such large-scale attacks. He called for an upgrade to the internet’s infrastructure, pointing out that the internet wasn’t built to support all the myriad applications that now rely on it.

Most importantly, perhaps, Snabe said the attack should serve as a wake-up call for businesses when it comes to cybersecurity, which, despite costing companies an average of $1.3 million in 2017 (up 11% from the previous year), is still an afterthought for many businesses. All it takes is for one employee to open one bad email or load an infected website for the entire network to come crashing down, and you don’t have to be a global shipping conglomerate to get hit.

Most companies, of course, don’t have the resources to bring their entire operation up as quickly or efficiently as Maersk did, and yet most are not prepared. Call (877) 678-3739 to review your cybersecurity preparedness with a CloudWyze cybersecurity specialist. Unless, of course, you think your business can handle running on paper until you get your computers back online.