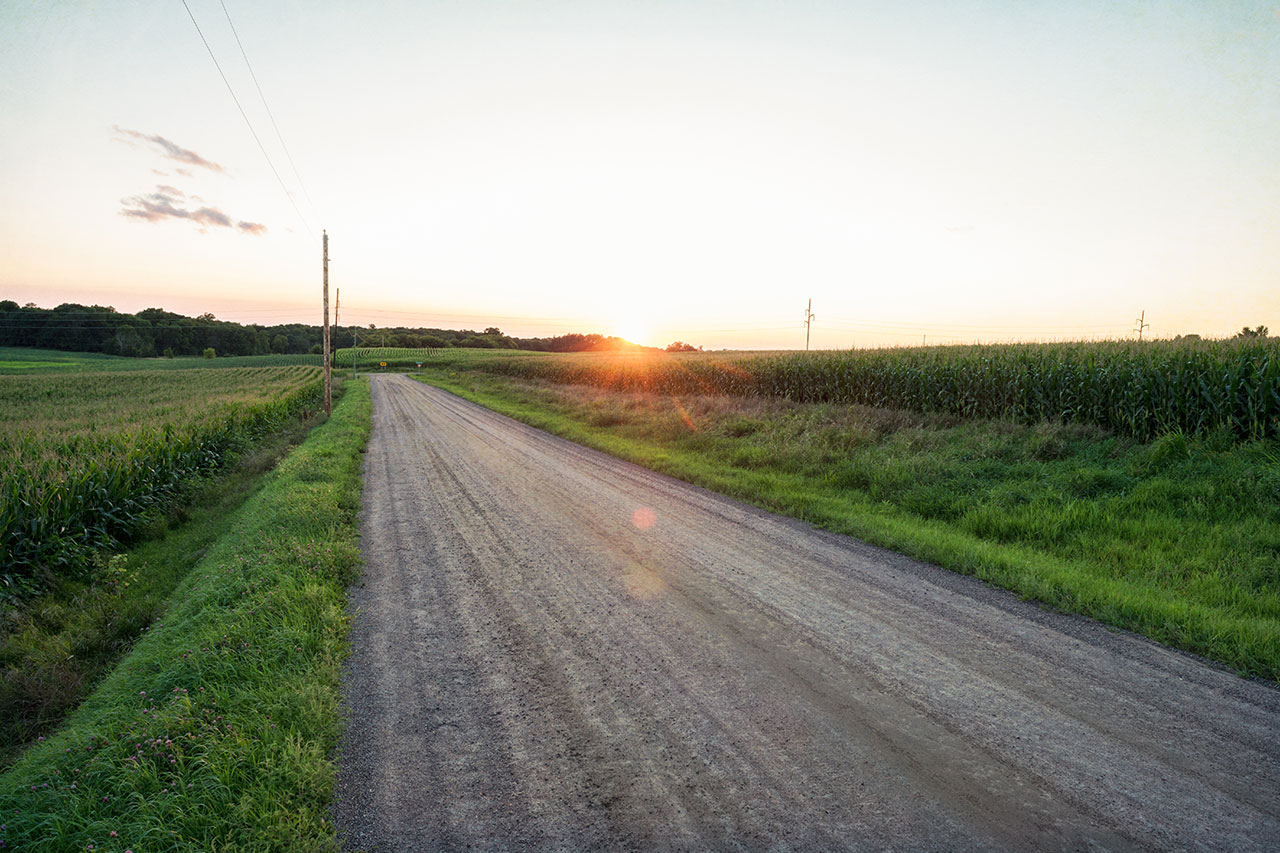 CloudWyze receives government contract with the goal of expanding the company’s market reach in the state and delivering wireless internet service to rural regions.

The $2 million contract was approved by Nash County at the county’s board of commissioners meeting Sept. 17, according to the county’s agenda.

The Leland-based company is expected to provide broadband service to unserved and underserved areas of Nash County, according to the agreement.

The company launched its construction for the contract, which includes two wireless internet towers, on Oct. 15, said CloudWyze CEO and president Shaun Olsen.

CloudWyze’s partnership with Nash County has been in the works since 2015, Olsen said.“We sent out a release years ago to most counties in North Carolina that were in the underserved region,” he said. “They were one of the top ones that reached out. We have gone through a series of steps to build a private-public relationship … they have been extremely thorough and helpful.”